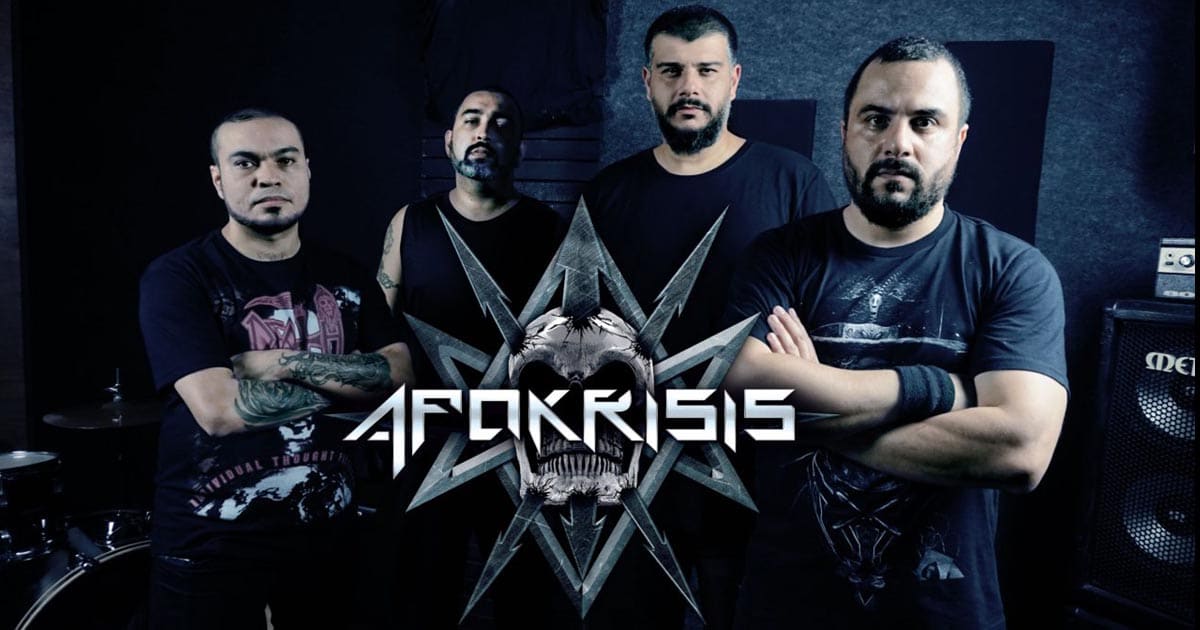 Will return to their concert routine on November 28th, at Caveira Velha Rock Bar, in Jandira, Sao Paulo, to promote their highly praised debut album “Misanthropy“, unite with the great friends from Final Disaster band, from 4pm onwards. Entrance tickets costs R$15. The opening act will be carried out by the guest band Sour Brand.

“With the resumption of the concert schedule, we will have the opportunity to perform live, the songs from our debut album, “Misanthropy”, for the first time since its release. In that time without shows we had, like other bands, the great challenge of releasing an album in the middle of a pandemic, but this period served to refine the rapport and prepare us to return to the stage with blood in our eyes”. Emerson Soares (Bassist)

“Returning to the stage, after almost two years, is surreal. We’re super sharp and our adrenaline is soaring as we’re going to have the opportunity to do what we love the most and give the audience a sneak peek at what our shattering 2022 “Misanthropy” tour will be like”. Rodrigo Sanner (Singer)

“Misanthropy” is available to stream or purchase on all major platforms via the band official link. 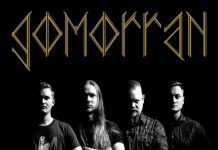