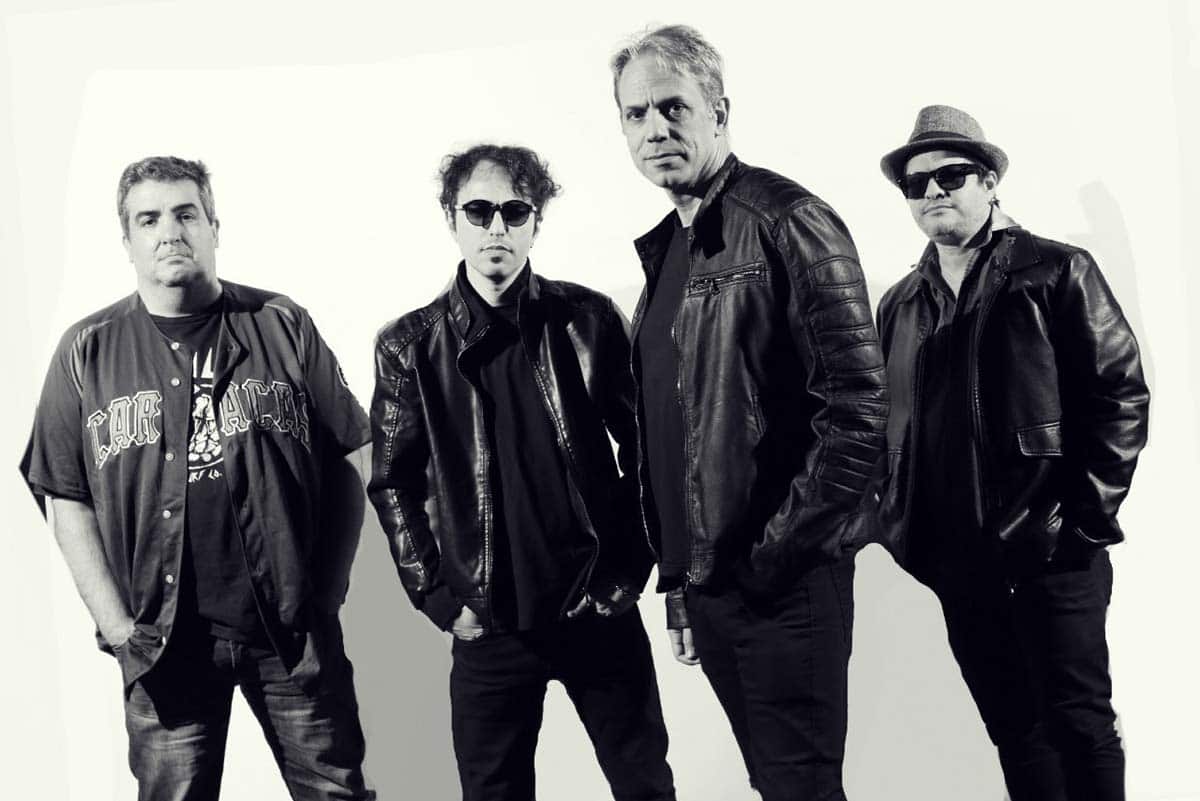 Argentina based hard rockers BANGKOK have signed with Wormholedeath a licensing deal for their album “Madness” which is due for release on 12 11 2021.

“We are very pleased to sign with Wormholedeath Records and to release the album worldwide! For us is a dream come true. We’ve released 2 albums in Spanish for our market, and now we have the opportunity to reach a wider audience with this English version and the worldwide distribution that the label provides”. Bangkok

Originally from Rosario, Argentina, guitarist and singer Pablo Vitantonio is the founding member from the band. Bangkok started in 2014 as a one-man project, recording the demos and preproduction for what later become the debut album ‘Señales’.

After playing in some local bands playing guitar, Pablo decided to start writing material for the unnamed project yet, taking both guitar and vocal parts.

He spent a few months writing songs and then decided to recruit the members for the project. An old school friend, Luciano Rubí, left his previous band to join Pablo. Then, they started to look for another guitar player and a bassist too. Luciano García and Sergio Alvarez were those missing members.

Pablo suggested that the name of the band should be only one word, and sound the same in Spanish and English. Founding a name for something always is a hard job, but in this case, as Luciano García propose, the named the band Bangkok. With all the material written, they started to rehearse in April 2014 and by October they took the stage and began to play anywhere and everywhere in the city.

In January 2015, they entered the studio to record the debut album at ‘El Hombre Trackpad’ studio with Santiago Pagura as the producer. All the songs were already tested and played live, and the recording process took 3 months. 10 songs and the album called ‘Señales’ was released in October 2015 Icarus Music Records. Once the album was released, they continued playing many shows, ending the year on a Hard Rock Fest in Buenos Aires, at Vorterix theatre.

Bangkok played all 2016 supporting the album in Rosario, Buenos Aires, and other small cities of Argentina, sometimes opening and, sometimes as headliners, and 2017 too. By July 2017 they supported The Dead Daisies on their gig at Rosario and in November they opened to Freedom Call at the show at Uniclub, Buenos Aires.

By the end of that year, the band recorded the Live EP at McNamara, Rosario, and it was released in March 2018. By mid 2018, the band started to write new material and to play the new songs live. The intention was to enter the studio again, but due to some schedule problems, it wasn’t possible. Finally, the date to start recording the follow-up album to ‘Señales’ was August 2019, with Santiago Pagura as the producer again, and it took six months from start to the final touches on mastering.

The band parted ways with Icarus Music and signed a new contract with DBN Argentina for the release of ‘Locura’. The album was ready for the release, but due to the COVID situation, the label decided to postpone it. The new release date was 14th August. 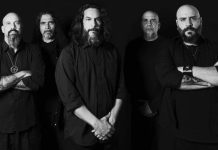 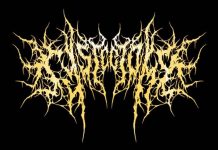 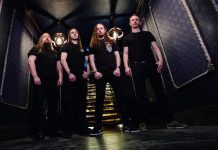 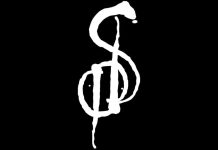 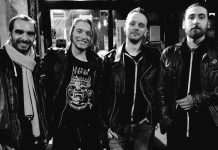 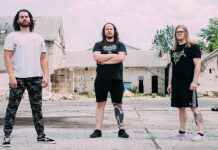