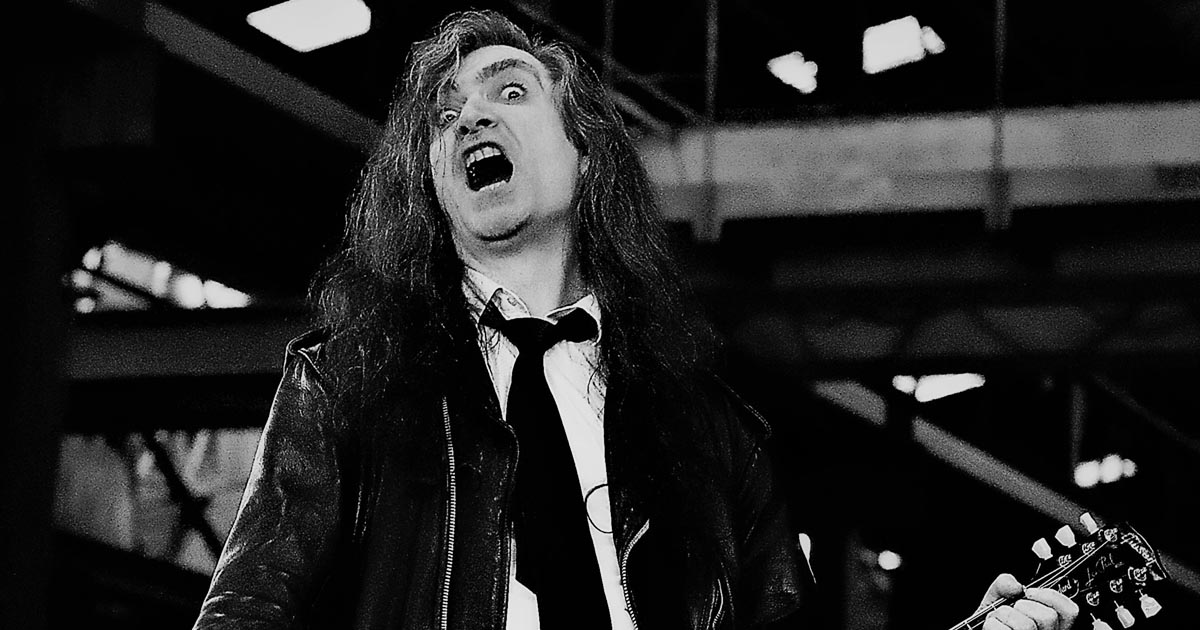 The Chris Rolling Squad been created in the west of France in summer 2013, the trio delivers a fast and raw Rock ‘N’ Roll ! ! !

After a 5 tracks (self-released) EP in 2016, their 1st full length “Spitfire” carne out on the Italian label Wormholedeath Records in April 2019, early 2021 the band moved on 2 Swedish labels (Cimex Records & Tvatakt Records) and released “Cannonball Holocaust“, 14 songs full of speed and anger, loud and mean as hell.

They played hundred of shows in bars, clubs and festivals, and started to tour overseas in 2018 with Germany and Spain.

The 3 angry guys are waiting far the end of the pandemic to get back on stage, between two damn lockdown, they got time to record a 3rd album and already work on nº 4, nothing, absolutely nothing will never stop them !

OVERHATE premieres the video clip THE PENANCE AND THE LESSON