Formed during the quarantine due to COVID-19, Invisible Control is a death metal supergroup that unites great musicians of the Brazilian scene.

The band debuted during the 6th edition of the Roadie Crew Online Festival, where they performed the single “Killing Other of Us“.

After captivating the audience during their debut concert, they were invited to perform at the big festival “Abril Pro Rock 2021” (online edition). Showing all his talent and energy. From this presentation they have published on Youtube the video “Killing Others of Us“.

With a mix of technique, aggressiveness, melody and intensity without sticking to labels, Invisible Control has become a solid project that will continue the race beyond the pandemic.

They have been one of the revelations of national death metal, characterized by the presence of a woman in the voices. Daniela Serafim. In the lyrical section they address politico-religious issues, phobias and torments that afflict the human being.

Invisible Control, is currently in the studio, for the production of their first album, which will feature 8 tracks of their own. A cover of “Behind The Wall of Sleep” is also being prepared, in homage to Black Sabbath, all this by Armadillo Records. 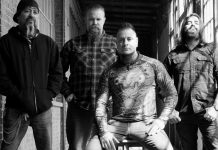 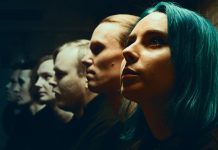 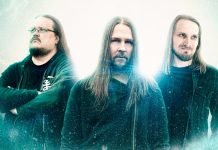 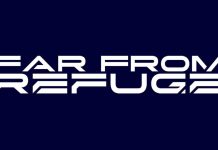 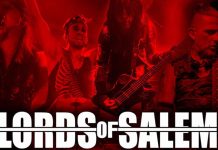 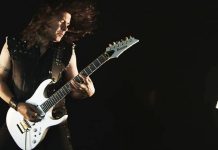