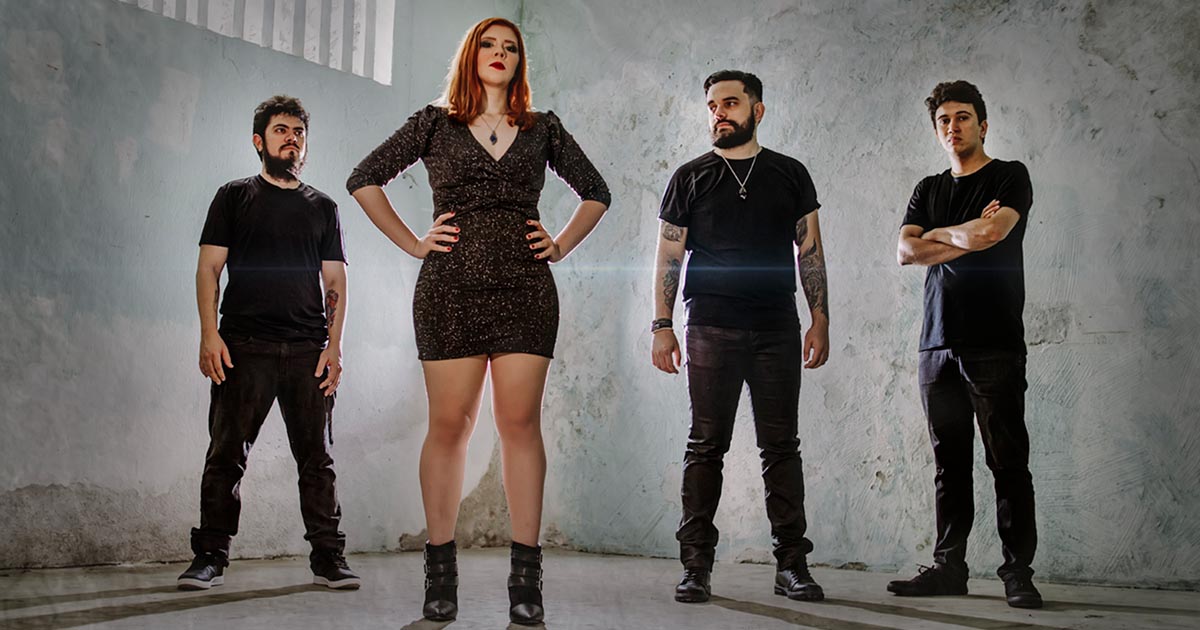 In 2016 the group released “Silent Spring”, their first EP, featuring six tracks and paying homage to the book “Silent Spring” written by the scientist and marine biologist Rachel Carson.

In the following years the band performed at several festivals, being welcomed by rock and metal fans, and also by japanese music ones, which allowed them to share the stage with the renowned Japanese singer and composer Miyazaki Ayumi.

Despite the coronavirus pandemic that hit the world in 2020, Lasting Maze worked hard on new compositions, played at online festivals, released videos and the singles “To The Wolves” and “Thunder”, a song that carries the name of the upcoming EP, and brings a reflection on fear and the need to understand it in order to move forward, finding peace in the midst of the storm.

On April 23, 2021, “Thunder” will be released on all digital platforms, the group’s second EP, featuring the three previous singles and two unreleased tracks.

The effort shows a new approach and maturity of Lasting Maze, with influences from European heavy metal and a positive message to the listener, showing that it is possible to face your fears and challenges with patience, wisdom and holding your head high. 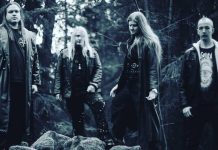 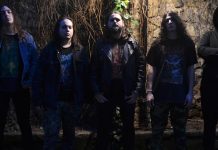 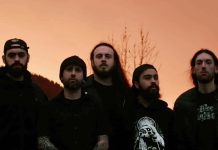