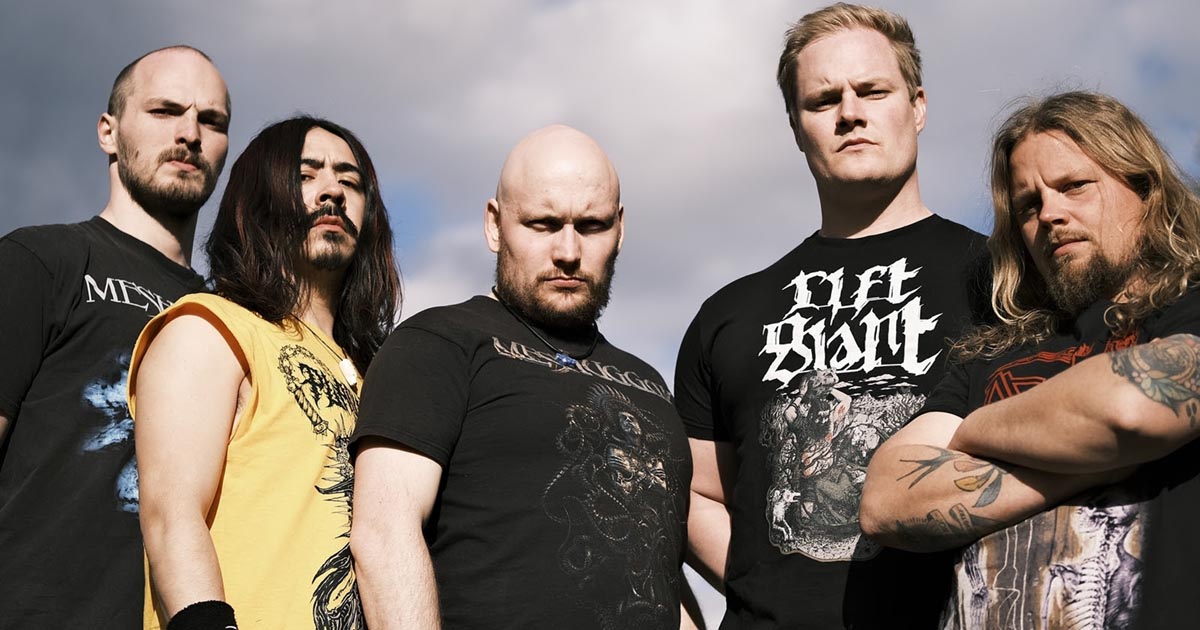 Pollars Collide is an original progressive metal band, with its roots deep in the Northern Jutland soil of Denmark. Known for their ass kicking live shows and grooves that will give you a crick in the neck!

Their first EP ´One to Rise´ from 2017 has led to events such as Aarhus Festuge, Death to Aarhus, Wacken Metal Battle, Skive Næst Festival, etc. and has been support for Red Warszawa, Xenoblight and Unseen Faith.

Their debut album ´Grotesque´ has been live-recorded in FinlandStudio with master & mix by the established Andreas Linnemann. The debut album shows their strong musicality and compositions, which develops upon the established approach to writing metal.

The music is inspired and influenced by names such as Meshuggah, Lamb of God, Gojira and Mastodon. 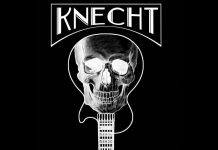 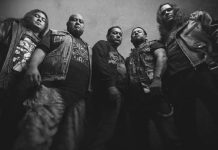 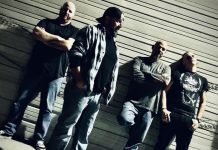 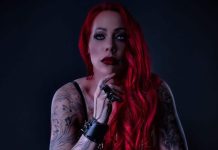 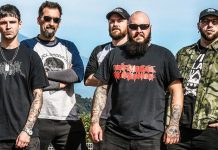