United Underground #3 – Mofo Sick Fest will be a face-to-face festival following all the mandatory hygiene and mask use protocols with the objective of putting personal differences aside, promoting extreme music in favor of freedom of speech, democracy and dialogue against any kind of prejudice and/or segregation.

It will take place at the Circulo Operário do Cruzeiro, in Brasília, from 5PM (Brazilian Time), and along with the SEPULCHRAL VOICE they will have the bands Os Minhocas, Terrorcídio, Isaurian, Prollogy, Beholders Cult, No Breath, Vomitation and the headliner of the night, Mofo!

“We wanted a video that simply showed the rawness of our music through live images along with the lyrics for fans to follow along! We combined business with pleasure! We used images of a show we did before the damn pandemic and with a great production by Joao Mancha, exceeded all our expectations! More rough and old school than that is impossible”, commented Luiz Sepulchral (guitar).

“The anxiety to return to the stage was huge! Thank you Mancha for the great music video and for the invitation to participate in Mofo Sick Fest. It’s very important that we unite against all kinds of segregation. Metal fans have to understand that respect and education are the main virtues of the human being!”, concluded Pepe Salomao (bass) 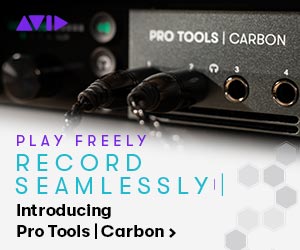