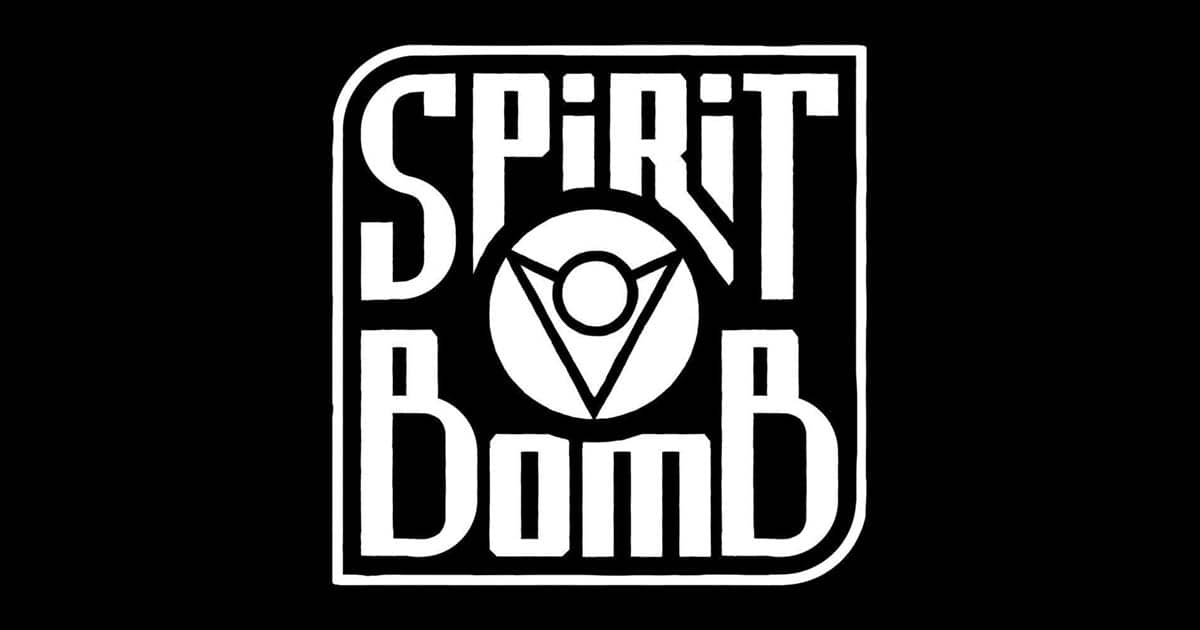 French Spirit Bomb is a band combining rock, fusion and the world of comics.

The new lyric video for ‘Break A Brick‘ released and available on Music-Records official youtube channel and here:

Spirit Bomb presents their debut album Tight, a track that evokes urgency, tension, but also the relationship and interweaving of people and their time, their universe.

A rock album, tinged with multiple influences such as Hip-Hop, Metal and even Blues.

Tight is available for pre-order on the Music-Records store. The album will be released on September 24, 2021. Webstore CD Digipack.

Spirit Bomb was formed in 2015 near Marseille (France), under the impetus of Pierre (drawing) and Arnaud (guitar) who were eager to make their respective arts coexist under the same banner.

Joined by Jeremy (drums) then Florentin (bass), the project develops between cellars and concerts. The band works on the sound and visuals that feed the shows as well as the comic strip written together with the music. It was with the arrival of Valйrian in 2018 (vocals, mojitos) that the band took off, by offering resolutely rock performances, and decided to record his first album Tight.

Spirit Bomb is analog rock, a crazy visual universe and a simple question: how do you save the world? 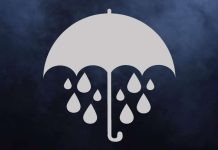 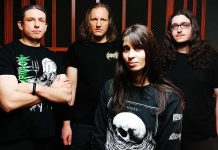 BARBARIAN PROPHECIES unveil lyric video for “Among US”