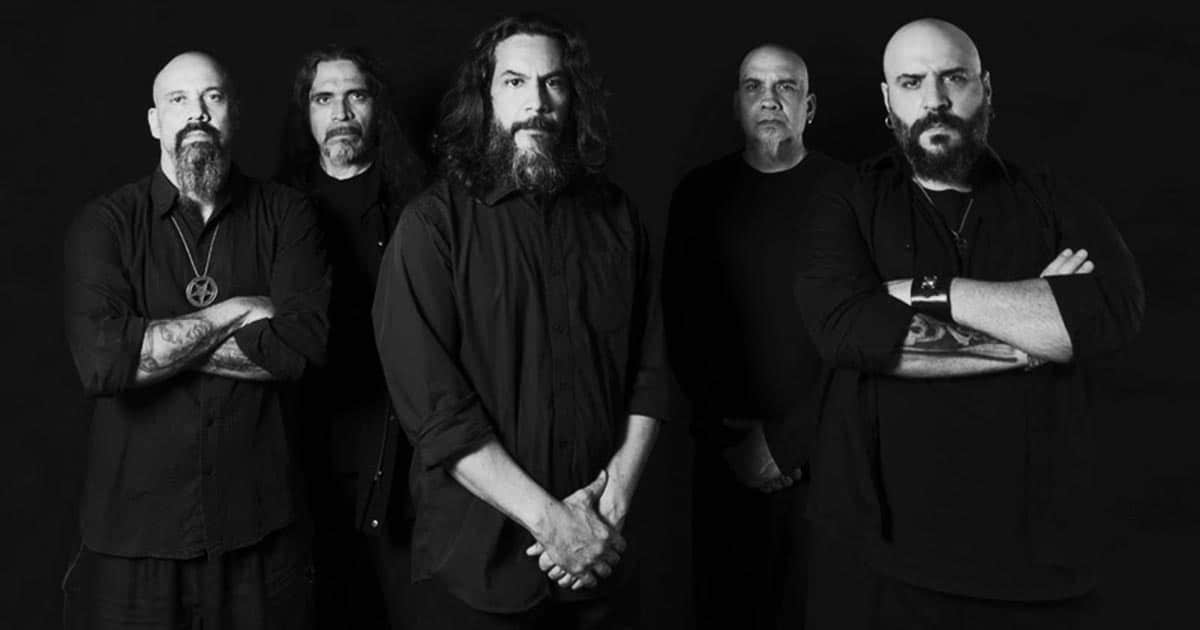 Stratuz is a Venezuelan doom death metal band formed in 1984. The group released their first demo in 1993 and their debut album In Nomine in 1995, helping them to quickly become the most recognized metal band in Venezuela and cementing their place as one of the pioneer bands of extreme metal.

In 1999, Stratuz finished recording the album The Last Angel upon their return from a European tour. That same year, they signed with the Belgian label LSP-Company for a new album entitled Spirit Seduction.

The group decided to disband in 2006, but in 2019 the group reformed and began to record a new album, entitled Osculum Pacis, which will be released worldwide via Sliptrick Records in the coming months.