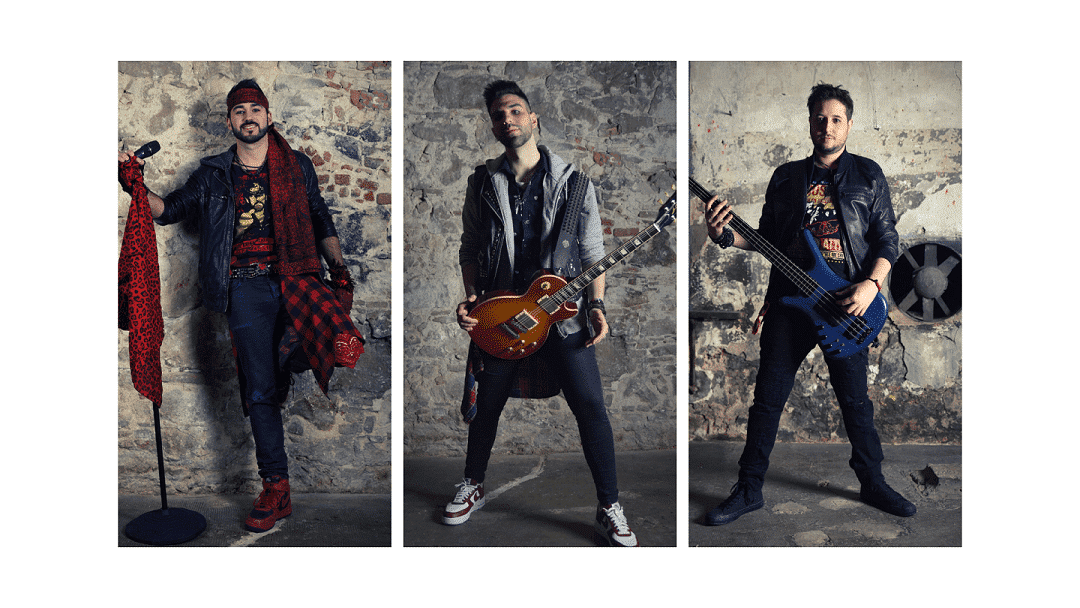 The song is taken from the band’s upcoming album “Polarize” which is due for release on 22 10 2021 via Wormholedeath worldwide.

Ten years in the making, the band have released a full studio album (Set the night on fire) and toured Spain, Eastern Europe and Russia, published three more singles along the way with good reception from fans and critics alike.

After the departure of Chris Carrest (drummer) and Jimmy Q (guitarist), the band set out to make their most ambitious work yet, exploring new sounds and ideas for their second album. With the new record already finished, Wild Freedom will soon present their new work as well as the new full line up.

“Meteor” single is available on all digital platforms HERE 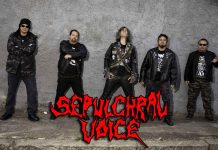